Tiddleywink Toffee was started a few years back after the owner experienced a life changing event: losing a job of 19 years. It was then time to change things up and start anew. After a bit of soul searching and taking a class called "The Artist Way," owner knew she had to move on. Her mom's English Toffee recipe has been a staple since she was a kid. For many years, the owner made this delectable delight for family and friends for the holidays, all the while being told that she needed to sell it!


The name Tiddleywink comes from a small hamlet of eight cottages in England, known as "Tiddleywink." Everything all fell into place when the owner was on a trip to England to pick her daughter up from college. A tour near Bath brought them through this quaint hamlet and the name just hit her.


Tiddleywink Toffee started with a bang by winning a local chocolate contest, and then approached a few local stores. From there, Tiddleywink Toffee set up booths at a few festivals, captured the attention of some local papers, and was even contacted to be in both the 2013 Grammy and MTV Movie Award gift bags. Since then, Tiddleywink Toffee has been featured in more stores, participated in the 2013 Sweets and Snack Expo at the McCormick Place in Chicago (to which they'll return in May 2014), and participated in the Chicago Fine Chocolate and Dessert Show at Navy Pier. It has been an interesting few years to say the least.


Tiddleywink Toffee currently has two varieties, both that start with a thin, rich, and buttery toffee base. The toffee is then slathered in milk or dark chocolate and covered with walnuts or pretzel topping. Over the holidays, a crushed peppermint variety is also available. Feel free to make a toffee request at any time, as it is Tiddleywink Toffee's pleasure to provide what you are looking for.


"Tiddleywink Toffee: The Thin English Delight" is here to stay! 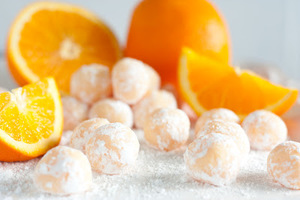 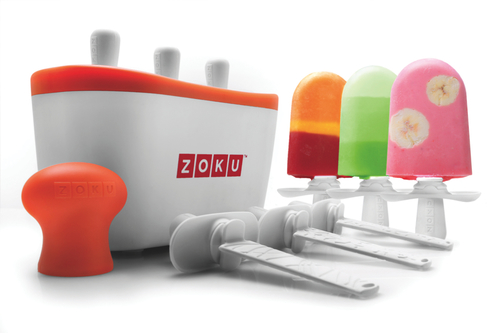 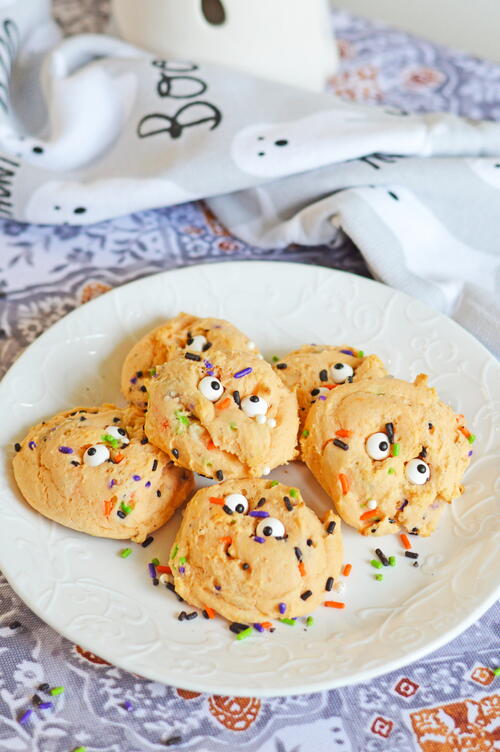