Amy is the author of the blog Amy's Healthy Baking. She graduated from UC Davis with a B.S. in Chemistry, and she put her degree to use the following year by developing healthy recipes in her home kitchen. When Amy isn’t baking or doing the dishes, she enjoys running, yoga, dark chocolate, and watching Major League Baseball games with her dad. (They’ve been to 20 stadiums so far!)

Amy began Amy's Healthy Baking in October 2010 to chronicle her first kitchen adventure: cooking her way through the alphabet. Once she reached “Z,” Amy decided to continue making and photographing healthy foods. She posts almost exclusively low-fat recipes, and as of December 2012, she began increasing the number of vegan and gluten-free options as well. Amy enjoys putting creative twists on classic dishes and publishes fun recipes such as her Snickerdoodle Donut Holes, Fig Newton Cupcakes, and Strawberry Shortcake S’mores.

In June 2013, Amy published two eBooks. The first, The Basics of Food Photography: Compositional Elements, describes basic tips and tricks for beginning food photographers. The second, Table for Two, is a cookbook with healthy breakfasts, entrées, and desserts perfectly portioned for two people.

Foods for the Soul 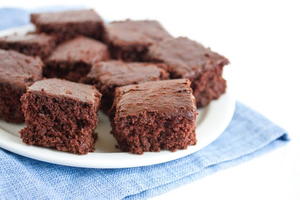 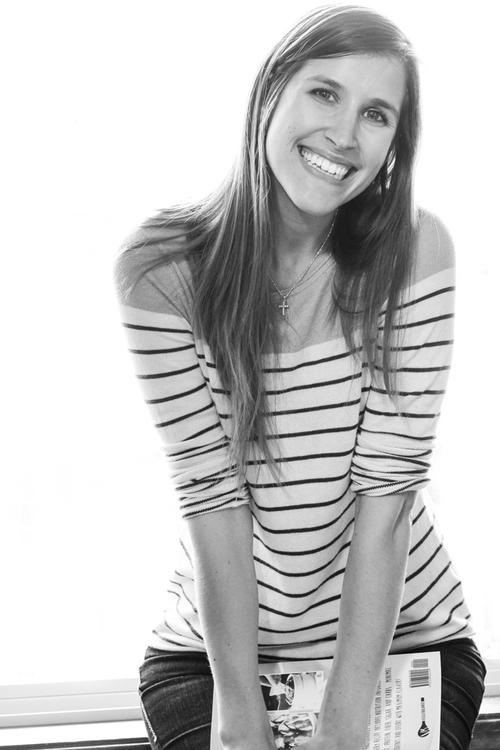 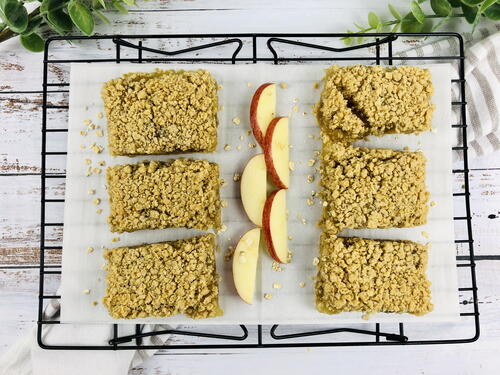