There's nothing quite like the sweet flavor of a gourmet brownie. They're so fresh and so chocolatey that it's so hard to eat just one. Whether you're a brownie fanatic or just a normal fan of the sweet treat, you will definitely want to sample The Mary Jane Brownie Company's Gourmet Brownies Box.

Each Gourmet Brownies Box contains six large brownies that each have their own distinct flavors. The flavors in the box include the company's classic Mary Jane's Pure Cocoa, Super Funk Chocolate Chunk, Wowie Coconut Almond, Twisted Peanut Butter, Bourbon Caramel Pecan, and Caramel Sea Salt Gold. No matter which of these brownies you sink your teeth into, you'll find that each flavor is pleasantly dense and bursting with flavor. Yet, the flavors in the specialty varieties are subtle enough for you to taste the treat's classic brownie base.

After taste testing the varieties in the Gourmet Brownies Box, our editors could not praise the brownies enough. Those who tried the Twisted Peanut Butter flavor loved the brownie's creamy texture and how the chocolate to peanut butter ratio was practically perfect. The Bourbon Caramel Pecan has a great texture and a wonderful crunch to it. Its chopped pecans pair really well with the chocolate brownie and the bourbon adds the perfect amount of flavor depth. As for the Wowie Coconut Almond variety, our editors found it to taste like a soft Almond Joy but better! The dense chocolate brownie and slightly crunchy coconut makes for a great pair.

Each brownie is individually wrapped and labeled so that it's fresh and moist when you want to eat it. Plus they're large enough for you to share them with another person, but small enough where you don't have to feel guilty about eating an entire brownie by yourself.

If you're a brownie connoisseur or just a lover of all things sweet, you must order yourself a Gourmet Brownies Box from The Mary Jane Brownie Company.

We'll be giving away one Gourmet Brownie Box to two lucky winners! Enter between March 3rd and March 16th, 2014, for your chance to win. 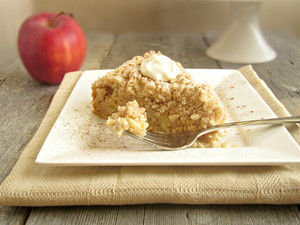 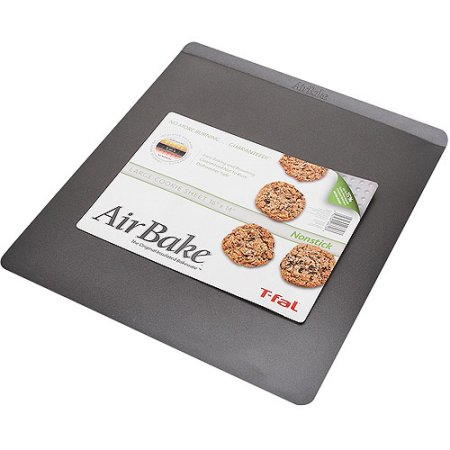 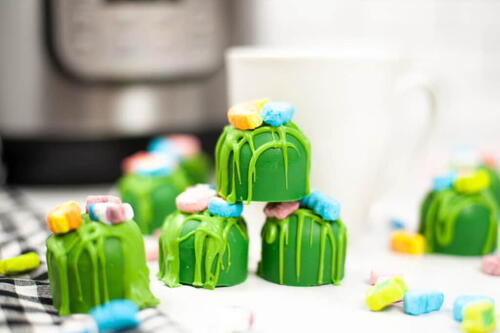