By: Krystle Smith from bakingbeauty.net 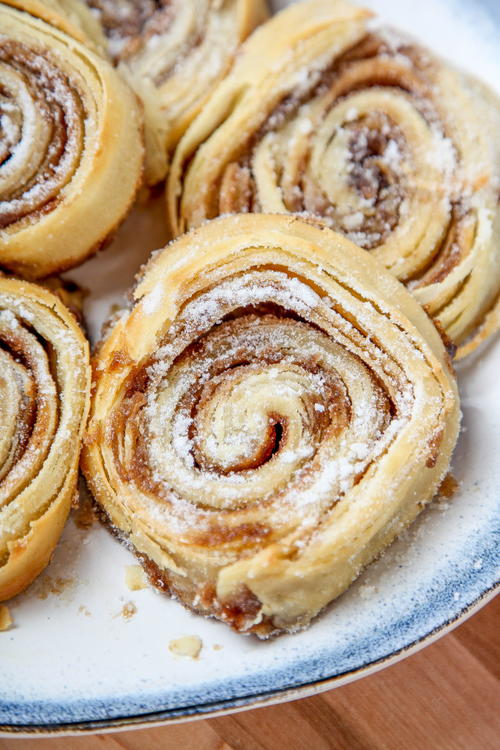 "Magic Cinnamon Buns: Buttery, flaky rolls covered full of cinnamon sugar. If a pie crust, and a cinnamon roll had a baby it would be these tasty bad boys! The original recipe calls for all spice, but I chose to use cinnamon instead. They remind me a cinnamon roll, but much flakier. They’re not as hard as they look/sound to bake. Most of the time is spent waiting on dough that is chilling, or rising. So worth it!!"

This recipe was submitted by one of our readers, just like you. 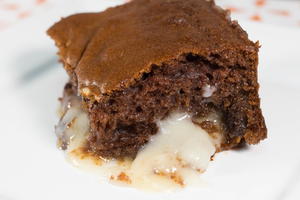 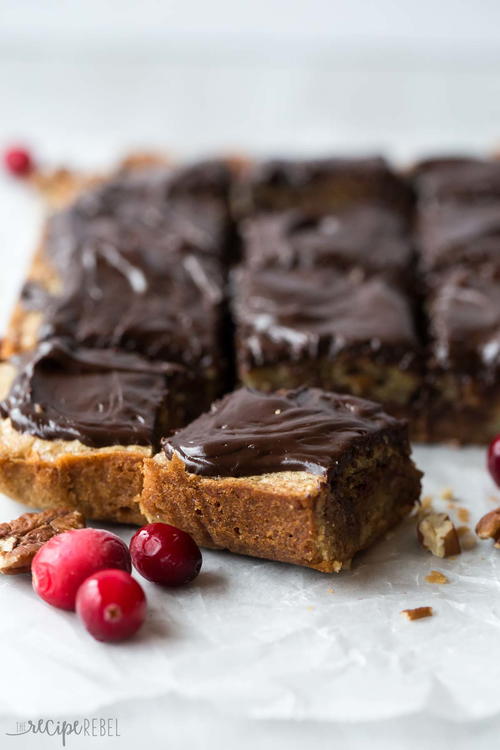