By: Danielle Zimmerman, editor for TheBestDessertRecipes.com A Year of Pies: A Seasonal Tour of Home Baked Pies
By: Ashley English
Provided by Sterling Publishing and Lark Crafts
www.sterlingpublishing.com
Reviewed by Danielle Zimmerman, editor of TheBestDessertRecipes.com

It's so hard not to love pie. Pie recipes are perfect for all occasions, from relaxing nights at home, to formal dinners, to holiday meals with your family, and everything in between. If you love to make or eat pies, either savory or sweet, you're sure to enjoy Ashley English's A Year of Pies: A Seasonal Tour of Home Baked Pies.

As its title suggests, this cookbook introduces readers to dozens of delicious pie recipes by going through the calendar year season by season. The book is broken up into four large chapters, one for every season, beginning with winter and ending with autumn. The pies in each chapter are specific to that season somehow, whether it's by an ingredient that's specific to that season (like apples are to autumn) or by holiday.

A Year of Pies has a pretty good ratio of sweet pies to savory pies for each season. Since dessert pie recipes are a bit more popular than savory pies, the sweet pies outnumber the savory pies but not by much. No matter if they're sweet or savory, however, each recipe has at least one large, colorful photo to accompany it. The photos are really helpful because they show you how your pies should turn out or how your pie should look at a certain step. With these photos, you won't have to worry about your pie not turning out.

One thing you'll definitely enjoy about these pie recipes, though, is the variety of pies you'll find not only in each chapter, but in the book as a whole. This cookbook has pies for every occasion and craving, including simple fruit pies as well as cream pies and tarts. While you'll love having this cookbook on hand all year round, it definitely comes in handy around the holidays. No matter which recipe you would choose to make from A Year of Pies, you're guaranteed to please and impress your family. 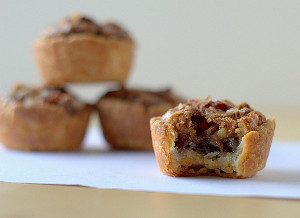 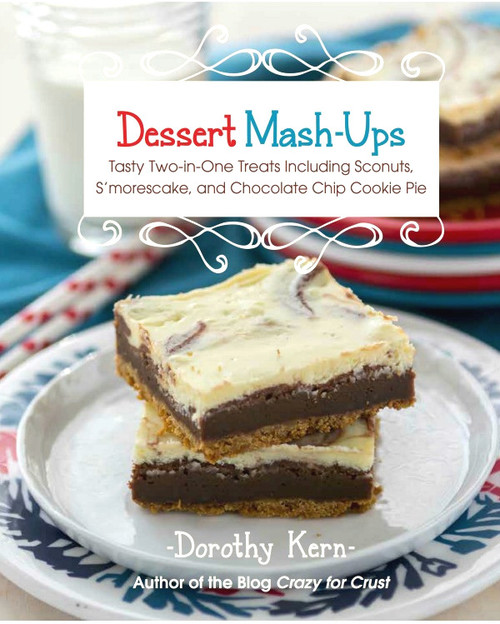 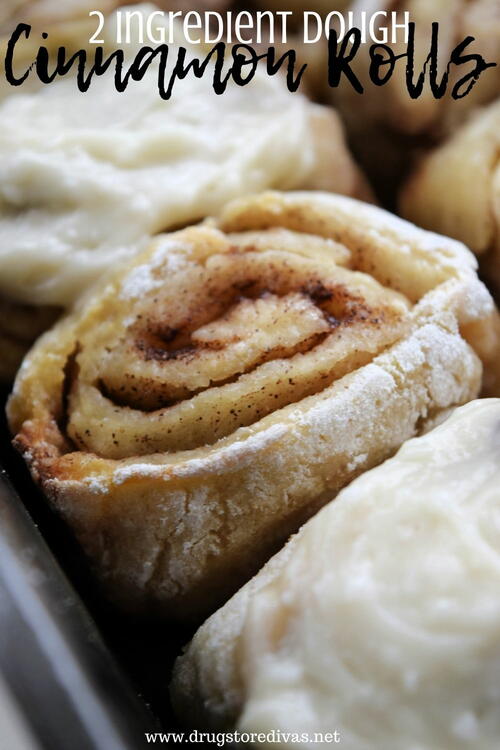