"When I was looking at the instructions for this recipe, it did not say what size loaf pan to use. I used an 8 X 4 inch loaf pan and this seemed to small. Next time I will try a larger loaf pan or a 9 inch square pan. I used a large lemon for this recipe and also used a little lemon extract to add a little more flavor to the batter. And for the glaze I simply used the 1 1/3 cups of powdered sugar, milk and added lemon extract and mixed to spreading consistency. This is a wonderful cake that is light, moist and tastes delightful."

By: Krystle Smith from Baking Beauty 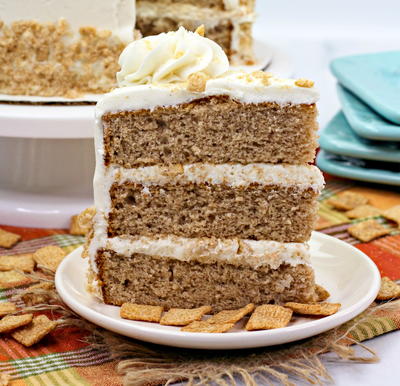 "Cinnamon Cake: Moist cinnamon vanilla cake topped with fluffy cinnamon buttercream. Tastes just like cinnamon toast crunch! If you like cinnamon ,you are going to love this Cinnamon Cake. This moist cinnamon cake cake is made with buttermilk and topped with a delicious cinnamon frosting. Let this buttery cinnamon cake take you back to childhood, eating Cinnamon Toast Crunch Cereal while watching Saturday morning cartoons. This cake is a must try for cinnamon lovers and for holiday dinners." 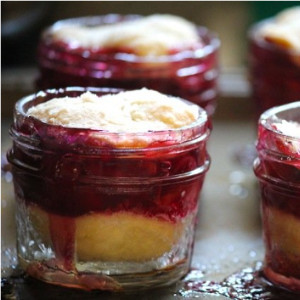 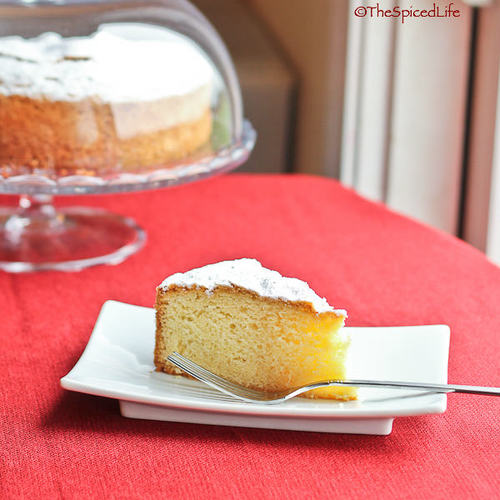 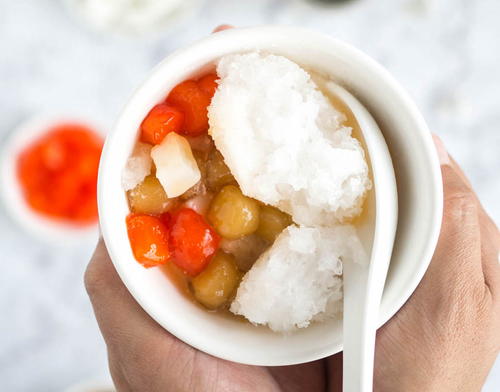