Attention all fans of crispy, brownie edges and brownies in general: Shelia G's Original Brownie Brittle is the sweet treat for you. There's no need to fight over the corner pieces of a pan of brownies anymore if you have a bag of crispy, crunchy Brownie Brittle within arm's reach.

I've always been a brownie-lover. Whenever I make a pan of brownies, I tend to eat at least half of the batch all by myself (sometimes in a single sitting). While I love their soft and chewy texture, my favorite part about brownies are their crisp edges. I would never make the middle brownie slice my first pick simply because it doesn't have that slight crisp to it. That's why I really enjoy eating Brownie Brittle. It has all of the rich, decadent taste of a dense chocolate brownie with the texture of a crunchy cookie.

Sheila G's Original Brownie Brittle comes in a variety of mouth-watering flavors, including Chocolate Chip, Mint Chocolate Chip, Salted Caramel, and Toffee Crunch. While I could eat all of them for hours on end, my favorite flavor is definitely the Mint Chocolate Chip. It has the perfect balance of chocolate and mint flavors with neither being too overpowering. Yet, there's also something refreshing about the flavor at the same time. I could honestly eat an entire bag in one sitting and crave more.

One of the best things about Brownie Brittle (besides the fact that it tastes like the crispy edges of a brownie) is that I don't have to feel guilty while indulging myself. Sheila G's Original Brownie Brittle is made with all natural ingredients and only has 120 calories per serving. That means that I can always have a bag on hand for when my sweet tooth acts up without feeling any sort of regret. 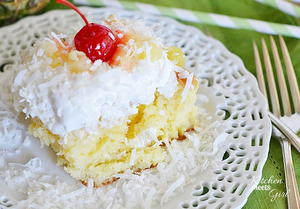 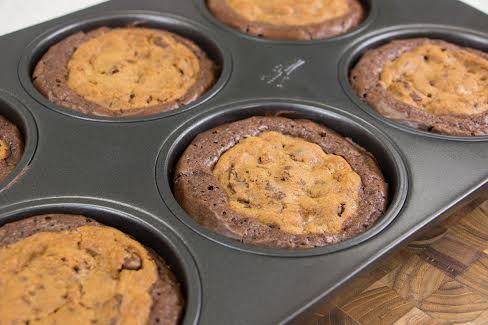 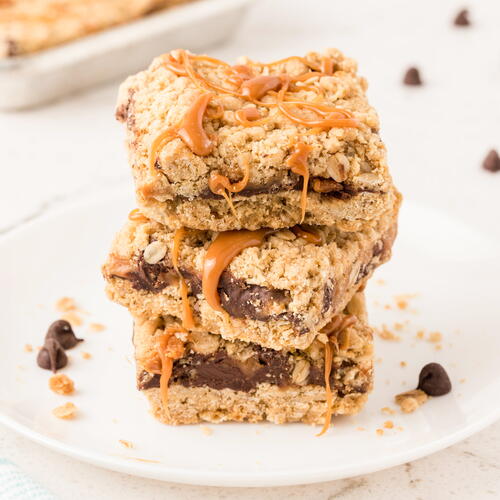